History in the Making

Michael’s on Main was established in 1949, in downtown Chilliwack. Michael Wientjes was the original founder, also of three other Chilliwack salons & his New Westminster location.

Jan VanderHoek arrived from Europe to work with Michael, then assumed ownership in the early 70s, continuing to build the business to one of Chilliwack’s busiest & multi award-winning salons.

In July 2018, Chris Franklin took over Michael's on Main & is thrilled to carry on the legacy with blessings from the wife of the late Michael Wientjes, Esther.

Let our professionals empower you with beauty & confidence.

Creating lasting relationships with our clients is the most important because it enables us to evolve your style with trust & experience.

Soul2Sole Esthetics & Bodycare & Prinsess Nails by Steph Prinse have joined our exceptional team to give you the full treatment. 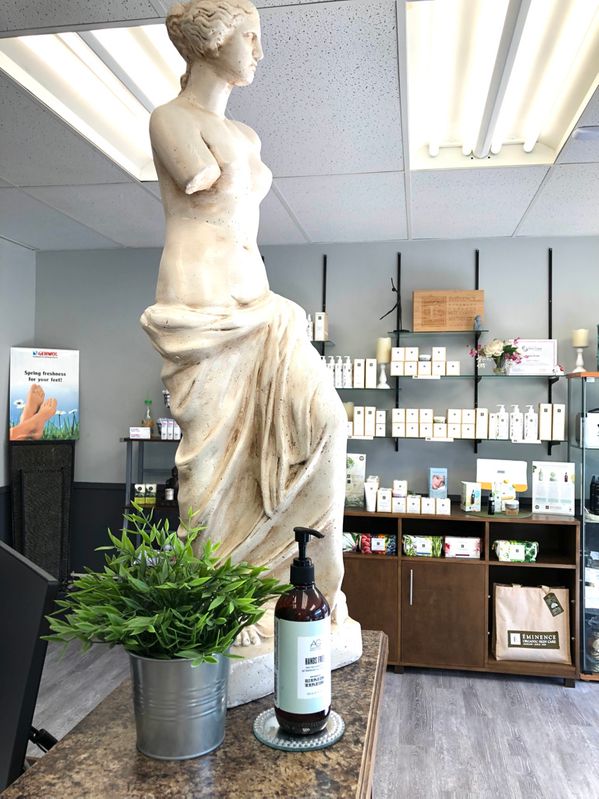 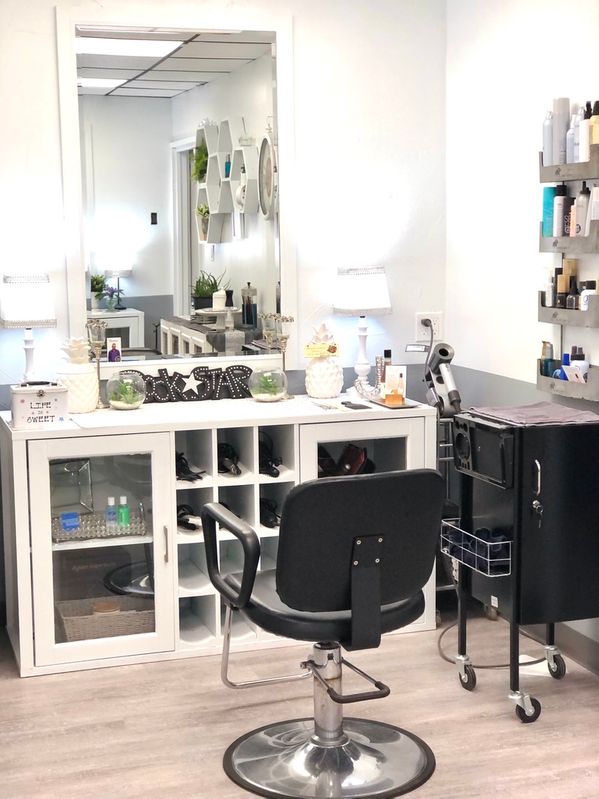 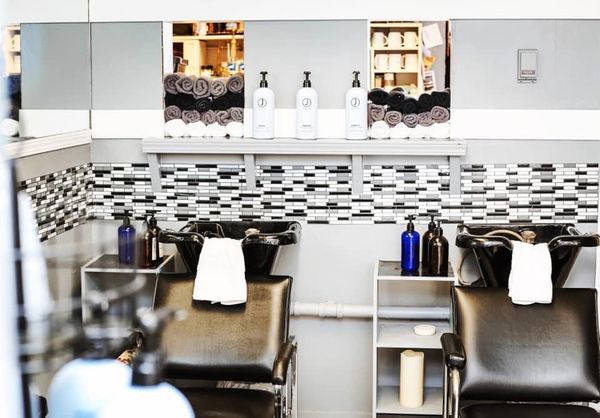 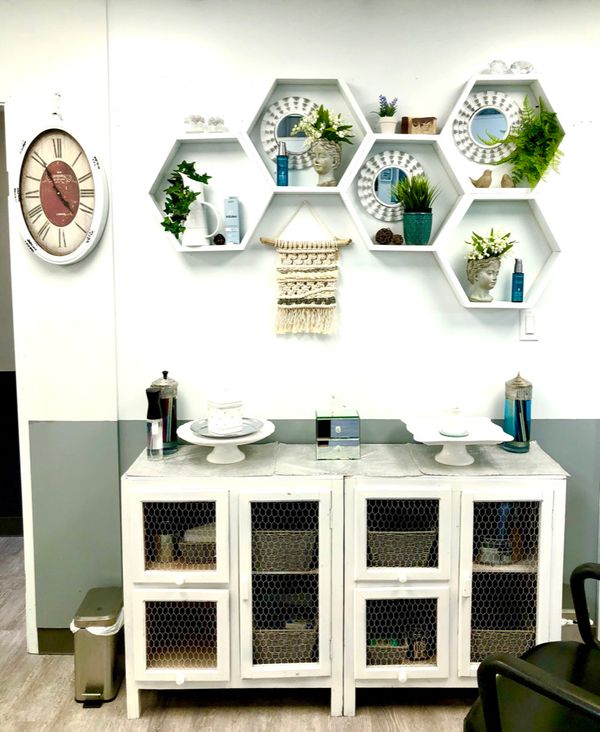