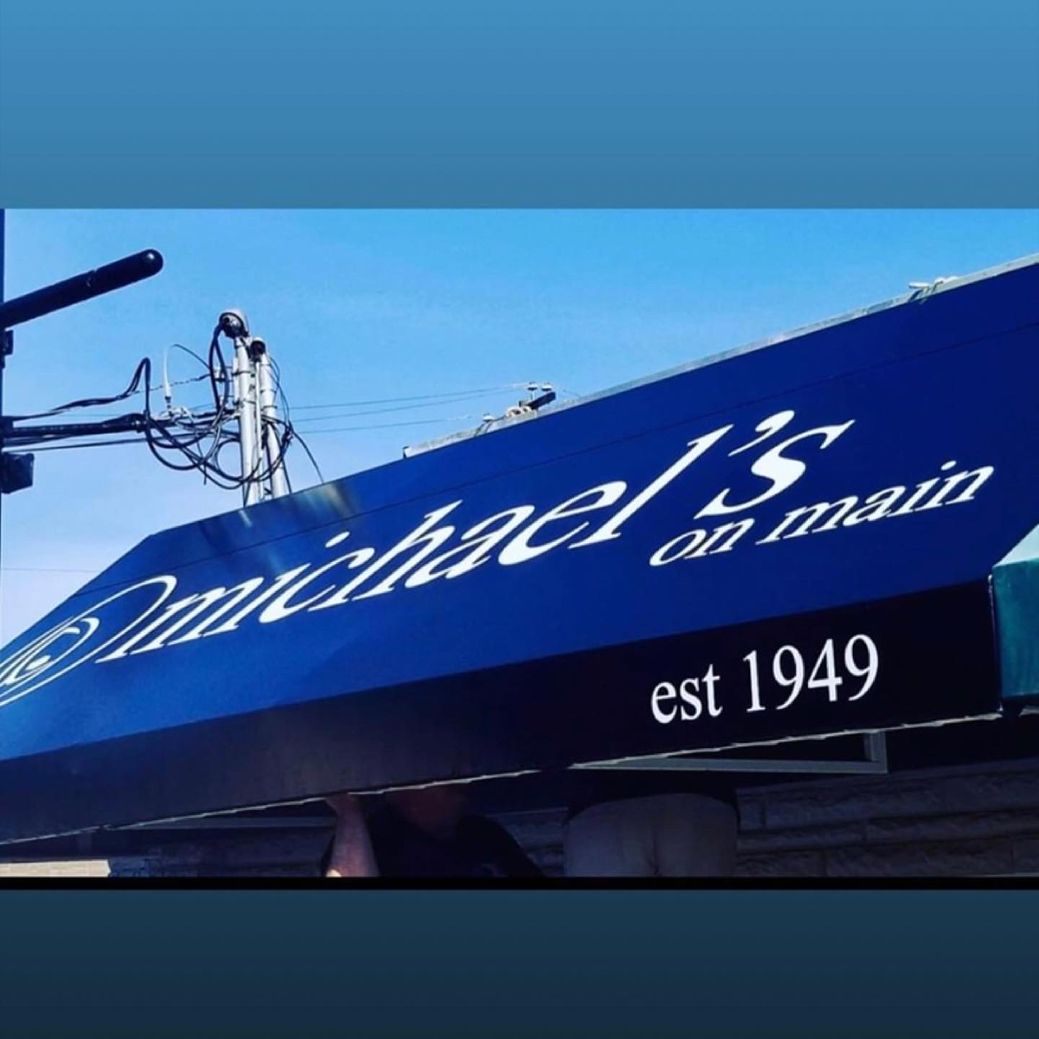 Michael’s on Main hair & nail studio, was established in 1949, in downtown Chilliwack. Michael Wientjes was the original founder of this and his New Westminster location. Jan VanderHoek assumed ownership in the early 70’s continuing to build the business to one of Chilliwack’s busiest & award-winning salons.

In August 2018, Chris Franklin took over the ownership and is thrilled to carry on the legacy with the blessing of the late Michael Wientjes’ wife, Esther.